How to Go From Couch to Athlete: We Are All Athletes 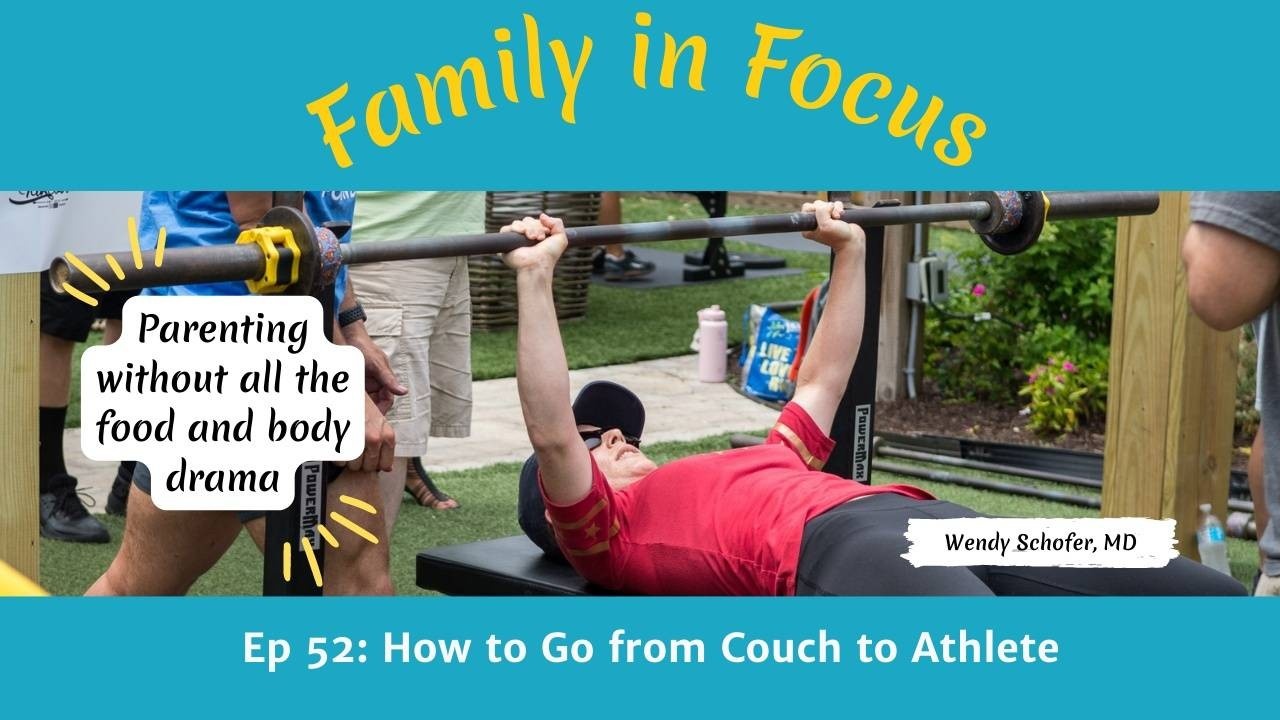 What does it mean to be an athlete?

Came up in a coaching conversation a while back. A client of mine, who is a physical education teacher, said that she used to be an athlete. She listed all of the sports that she used to play, and how that made her feel.

And she's no longer an athlete. Because she doesn't play, she's not fast, and her body doesn't look like an athlete's.

But I (of course!) look at it a bit differently.

Being an athlete isn't defined by what you look like, or what exercises you do.

It's how you view yourself.

For example:
When I was younger, I went out for sports because my friends did. It was strictly for the social times. My nickname at home was Grace - because I tripped over my own feet, tripped Up stairs all the time. Yet, I would have fun when I went out to play with my friends.

Then I got cut from the soccer team, cheerleading tryouts, and then in college, I was cut from the lacrosse team. I did go out for cross country in college, where there were no cuts, and I proudly served as the caboose: I was always the last person crossing the finish line and made sure all my teammates were off the course.

I even had a field marshall come up to me in a golf cart on my first-ever race, asking me if I was ok. Sigh... "I'm the caboose!"

Fast-forward about 15 years after my cross country social season...

And I found myself in a Crossfit gym. And that's where I heard the concept of "We are all athletes," just because we showed up. But it wasn't about getting a trophy for showing up.

You see, in Crossfit, the approach is that we are training for life. It's not about mastering one single skill (like running or doing gymnastics things on the rings or deadlifting). The concept of functional fitness isn't about mastering one specific skill or sport, even though there are a ton of skills you can learn, train and become more proficient at.

The goal is to optimize your health and be better every day at what you do.

I was an athlete.

And I felt STRONG.

And I lifted and ran and I pulled up harder than I ever had in my life. Because I was an athlete.

When my client said she used to be an athlete, I could see a different perspective: that she still is an athlete.

So when I asked her how she's still an athlete, wouldn't you believe, she told me about how she leads the PE classes, joining in with the kids, and even the walks or runs while her own kids are on the sports fields for their own games.

When she looked at herself as an athlete, she felt energized.

The perspective changes everything.

I see it as an opportunity for us as parents to first look at ourselves, and then model for the kids.

We don't have to look like something in particular to be an athlete or to enjoy movement.

Think about how the walker, the jumper, the ballet dancer and the sumo wrestler are all athletes?

In what are you already an athlete?

How is your child already an athlete?

And even if they change it up, perhaps stop doing a sport, that doesn't remove them from being an athlete.

It's like a Marine: once a Marine, always a Marine. You can't remove that identity from the person. Well, it's the same thing with the story that we tell about being athletes.

We can make being an athlete as a helpful part of our identity. How does looking at yourself as an athlete in this sport of life open the door to testing your own capabilities, to try, to do, to just BE an athlete?

The point isn't that you have to go out and run a marathon, but how do you want to honor your body's need for physical movement. There's no need to compare to anyone else, or what it needs to look like. You are an athlete.

Check out the Family in Focus with Wendy Schofer, MD Podcast!

Stay connected with news and updates!

Join our mailing list to receive the latest news and updates from our team.Don't worry, your information will not be shared.

We hate SPAM. We will never sell your information, for any reason. 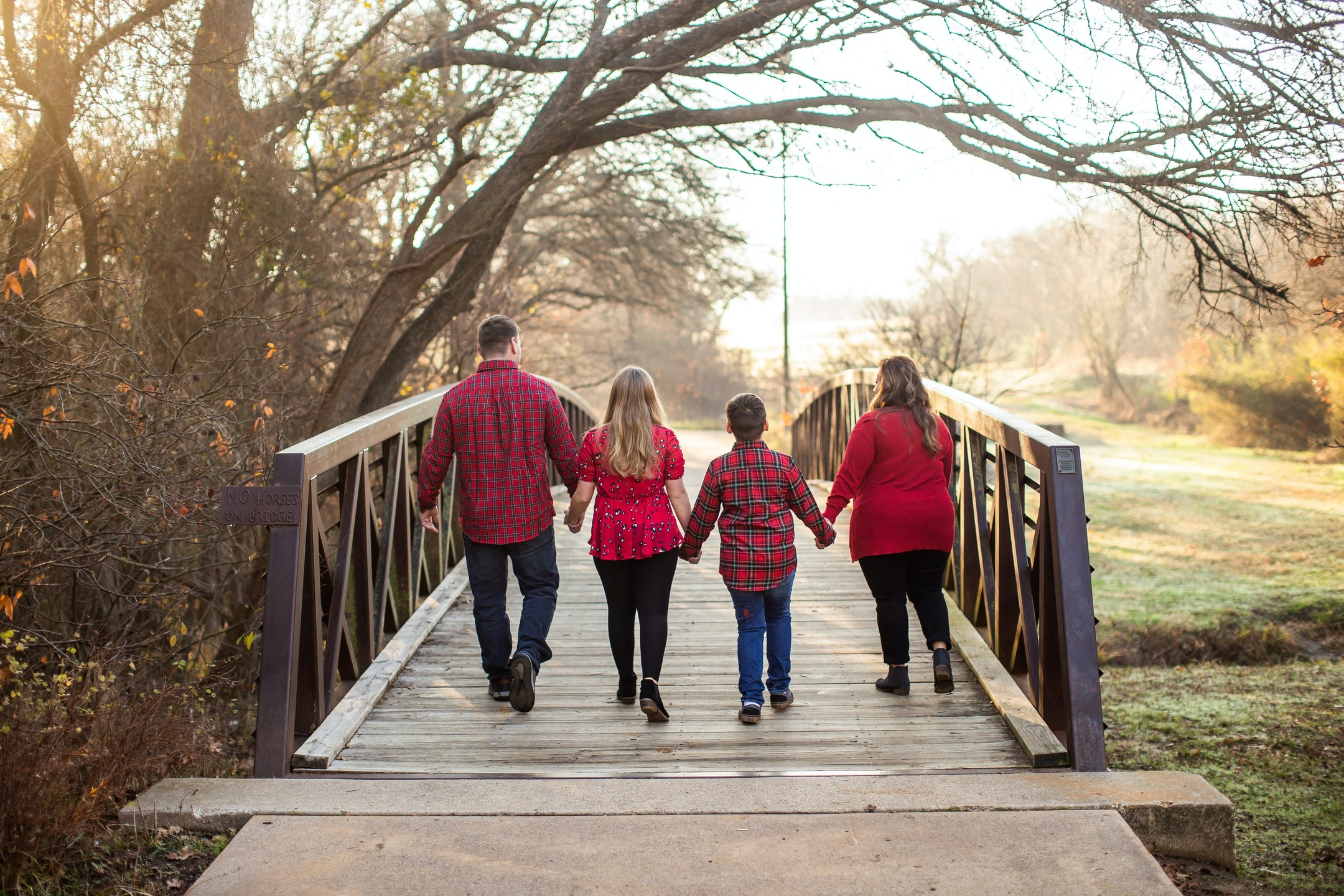 Get on the Waitlist: Family in Focus Group Coaching

Coming Spring 2022... get rid of the worries about your kids' weight and instead find calm, confidence and a plan to bring health to YOUR unique family.

Be the first to know when doors open & get the best seats in the house!